We’re living in the age of waiting. On their own way, everyone is waiting for the Coming. Be it spiritual or material. 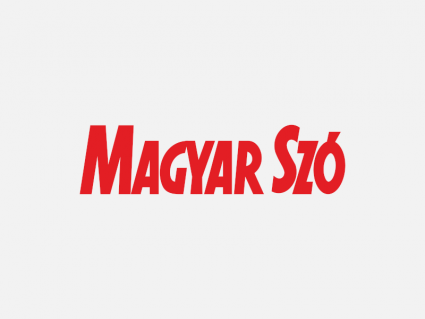 The Vojvodinian Hunagrians can finally, after a couple of decades, wait for something. Even if it doesn’t seem like it, even if the migration of Hungarians from Vojvodina was never this large, a bright light has appeared: someone is thinking of us. Virtually everyone, the agricultural worker, the industrialist, the entreprenuer and last, but not least, the sales and trading sector, can find their opportunities in that exquisite chance which the Vojvodinian Hungarian Communities strategy of territorial and economical development has given through the projects of the Prosperitati Foundation. The opportunity is given to everyone, one just has to grab it.

This year, there were 2500 successful applications for the support given by the Prosperitati Foundation, the latest call for papers in November resulted in 800 contracts giving various machines and appliances. The Hungarian Government has already started the payment of these contracts, which means that in the coming days, 800 applicants, or we could say 800 families, are waiting to get their “Christmas presents.” The Holiday Season fills these families with hope, and ultimately, happiness. All these families were given a glimpse of joy, and, even if not forever, for some time at least, migration left their thoughts.

It would be nonsense to state that owing to the Prosperitati Foundation 2500 families stayed in Vojvodina, but it may be true that a large portion of them have decided to stay home and work on their future on this land. What they have hoped for for years has finally arrived: a bit of appreciation, a sense of belonging, which simultaneously arrived both spiritually and materially.

Let’s hope that it wasn’t too late.